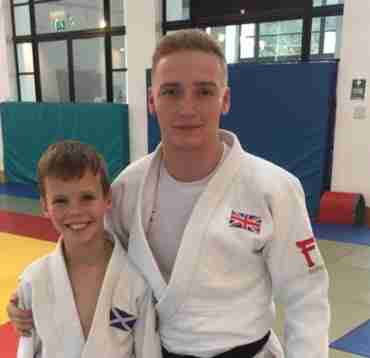 Jack has been coaching with ProJudo from for a number of years and started volunteering as a coach at the age of 16. He is now involved with ProJudo at many levels from kids, youths and adults.

Jack is a 1st Dan and a UKCC Level 2 coach, he has been doing Judo for more than 14 years representing Scotland and Great Britain as a cadet and junior for many competitions across Europe.

I started judo at the age of 9 after brian long came along to my school and started a after school club. I was instantly hooked and a few months of judo I started training 4-5 times a week. Judo has gave me the ability to travel the world and see places I would have never dreamed of seeing.